Two days before Christmas, a young woman is found dead beneath the cliffs of the deserted village of Kálfshamarvík.  Did she jump, or did something more sinister take place beneath the lighthouse and the abandoned old house on the remote rocky outcrop?

With winter closing in and the snow falling relentlessly, Ari Thór Arason discovers that the victim’s mother and young sister also lost their lives in this same spot, twenty-five years earlier. As the dark history and its secrets of the village are unveiled, and the death toll begins to rise, the Siglufjordur detectives must race against the clock to find the killer, before another tragedy takes place.

Dark, chilling and complex, Whiteout is a haunting, atmospheric and stunningly plotted thriller from one of Iceland’s bestselling crime writers.

My thanks to the author Ragnor Jonasson, publisher Orenda Books and blog tour organiser Anne Cater for the ARC of Whiteout in return for an honest review.
It can be hard sometimes to find the right words to describe why you liked a book. I struggled hugely to express my feelings towards some of America’s greatest works of literature when I was studying at Aberystwyth University. It was often worst when I really enjoyed the story. My thoughts scattered and all over the place, mirroring my often disordered thought processes. One of my favourite lecturers described my resulting writing style as a cross between well thought out theory and a frustrated Mills and Boons writer. So forgive me if this review gets a bit dramatic and chaotic!
I was drawn from page one, by the clever use of landscape to create a tense and riveting read. The house in the deserted village of Kalfshamarvik, seems to perch alone, buffeted by the coastal winds and waves that pound the shore. What should be a safe haven against the elements for those that live there, seems to trap them and ghosts from the past within its walls. It’s become a prison, where death stalks those that have buried secrets that can no longer be contained and which threaten to engulf them in a powerful whirlpool of ever expanding danger.
The characterisation is also superb. Right up to the very last page of Whiteout, Ragnar Jonasson takes the perceptions you have begun to build up about the characters and smashes them into tiny little pieces. I was convinced I had some idea of who did what, when and why! I was even prepared for a little game of cat and mouse by the writer, but not for the way he turned everything on its head and left me utterly gobsmacked. He has created a collection of characters that are individually fascinating, but when grouped together form a assembly worthy of comparison to some of the great Agatha Christie set pieces.
Importantly I think this book works well as a standalone novel, even though it is part of a series. I have not read the others, but I didn’t feel I missed out, or lost anything by not being more familiar with the main characters. Though If you can, I would always recommend reading the other books, because it if they are as good as this one, then you’re in for a real treat.

You can purchase Whiteout from Amazon and Waterstones. 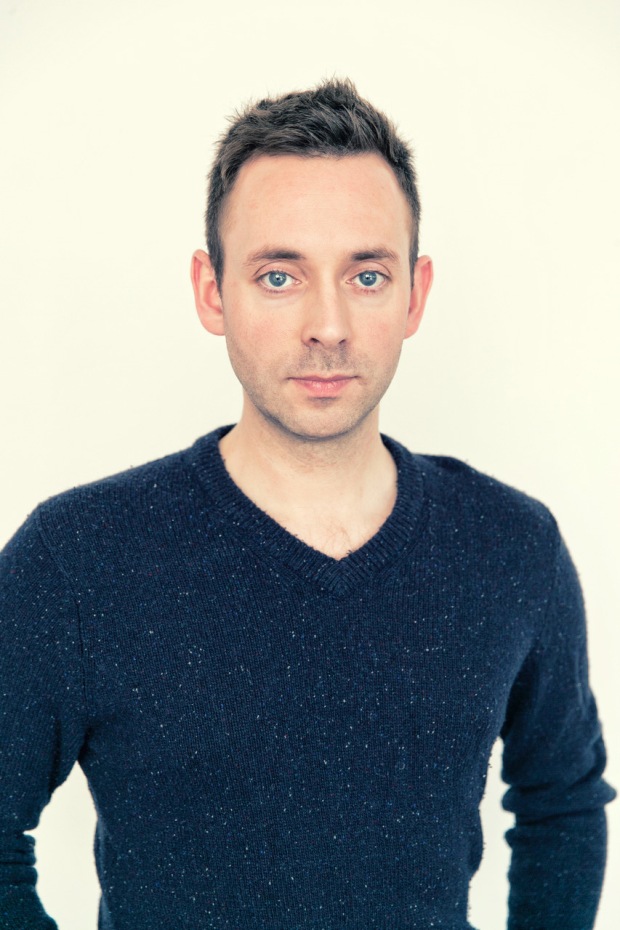 Ragnar Jónasson is author of the international bestselling Dark Iceland series. His debut Snowblind went to number one in the kindle charts shortly after publication, and Nightblind, Blackout and Rupture soon followed suit, hitting the number one spot in five countries, and the series being sold in 15 countries and for TV. Ragnar was born in Reykjavik, Iceland, where he continues to work as a lawyer. He also teaches copyright law at Reykjavik University and has previously worked on radio and television, including as a TV-news reporter for the Icelandic National Broadcasting Service. Ragnar is a member of the UK Crime Writers’ Association (CWA) and set up its first overseas chapter in Reykjavik. He is also the co-founder of the international crime-writing festival Iceland Noir. From the age of 17, Ragnar translated 14 Agatha Christie novels into Icelandic. He has appeared on festival panels worldwide, and lives in Reykjavik with his wife and young daughters.