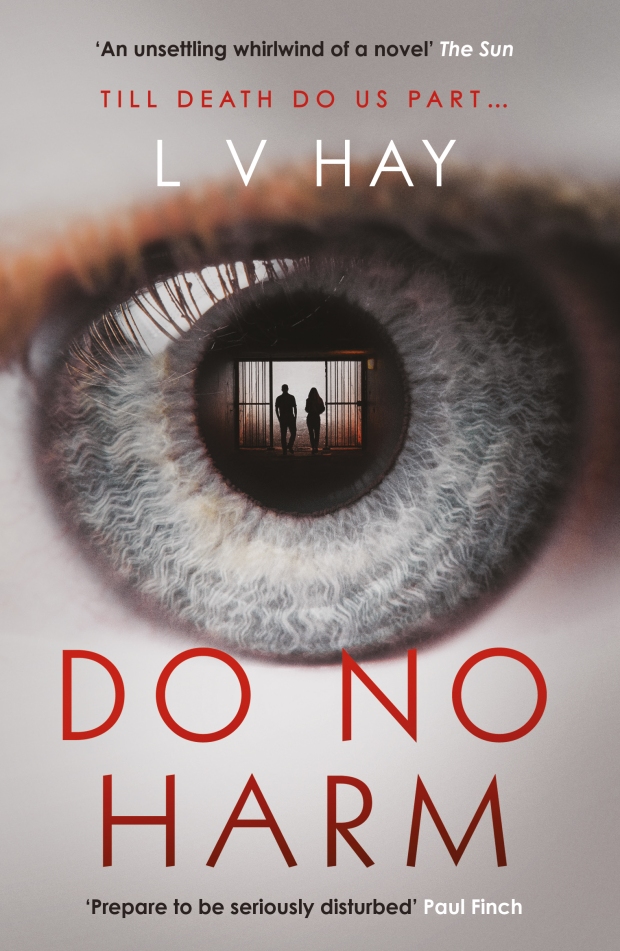 Till death do us part…

After leaving her marriage to jealous, possessive oncologist Maxwell, Lily and her six-year-old son have a second chance at happiness with headteacher Sebastian. Kind but vulnerable, Sebastian is the polar opposite of Maxwell, and the perfect match for Lily. After a whirlwind romance, they marry, and that’s when things start to go wrong… Maxwell returns to the scene, determined to win back his family, and events soon spiral out of control. Lily and Sebastian find themselves not only fighting for their relationship, but also their lives… Chilling, dark and terrifying, Do No Harm is a taut psychological thriller and a study of obsession, from one of the most exciting new voices in crime fiction.

I would like to thank the author Lucy V Hay, Orenda Books and also blog tour organiser Anne Cater for the ARC in return for an honest review.

Do No Harm is a psychological thriller by the talented author of The Other Twin and Proof Positive, Lucy V Hay. Within its pages is a clever and twisted story of control and manipulation.

There are so many things to love about this book. I would liken it to going into a maze, where you continually take the wrong turn and end up at a dead end, because the author has laid a trap and I the reader, had smugly thought I knew where the story was leading me to. I was wrong, not once, not twice, but many times and so ended up forever walking into another dead end. On the surface, this is a story about a couple caught in the terrifying grasp of a man who can’t bear to lose control of his former wife, but there are many more layers to this novel than that.

I was addicted to the story, reading late into the night and then burying my head within its pages on the bus into work. I was so entranced by it, I found myself resenting the lady who has taken to talking to me on the bus in the morning. I may have even avoided sitting where she could sit next to me, because I was so desperate to read on! I felt bad, but not that bad that I was to be distracted from a fabulous, exciting and tense read!

What I loved about this book was the way I was continually wrong footed. Frankly I was a little too smug for my own good. I thought I had it pretty much figured out by the end of the first chapter, who was behind it all and then I was forced to change my mind. Not learning my lesson, I definitely knew the who was in control a few chapters later, but alas not, Lucy V Hays writing is far too good for that. She weaves a tale so complex that it plays tricks on the reader and lulls them into false sense of security. Her writer is clever and compulsive, she acknowledges the intelligence of the reader and then manipulates that cleverness, leaving them as she did me, a confused, shocked and thoroughly engaged reader, a slave to her skill as a writer.

The characterisation is superb. No one is who they seem to be; I doubted them all and then questioned that first judgement. From Maxwell the jealous ex, to Lilly looking for a new life with her son, Sebastian and his mother, each was written with a deft hand, never over working their characteristics. The writer just teases us with elements about them, which meant I was continually reassessing them. Characters I was meant to feel sympathy with such as Lilly, I found myself suddenly annoyed with, Maxwell, I hated as I was meant to, yet he was not as clever as I initially thought! Utterly fascinating was the puppet master that was at the heart of this story that I attributed to all the characters at one point or another.

Why is this book worth reading? Because it is clever, it’s addictive and compelling. It drew me in as a reader and entangled me in a web of deception and obsession. What better reason to read a book than to see if you can outwit the writer’s thought processes! In Lucy V Hayes latest offering, you will find yourself measuring up to a writer who you will find difficult to out think and it is a rich and rewarding experience.

You can purchase Do No Harm from Waterstones and Amazon 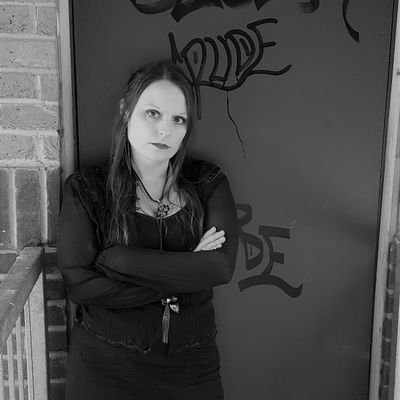 Lucy V. Hay is a novelist, script editor and blogger who helps writers via her Bang2write consultancy. She is the associate producer of Brit Thrillers Deviation (2012) and Assassin(2015), both starring Danny Dyer. Lucy is also head reader for the London Screenwriters’ Festival and has written two non-fiction books, Writing & Selling Thriller Screenplays, plus its follow-up Drama ScreenplaysShe lives in Devon with her husband, three children, six cats and five African Land Snails. 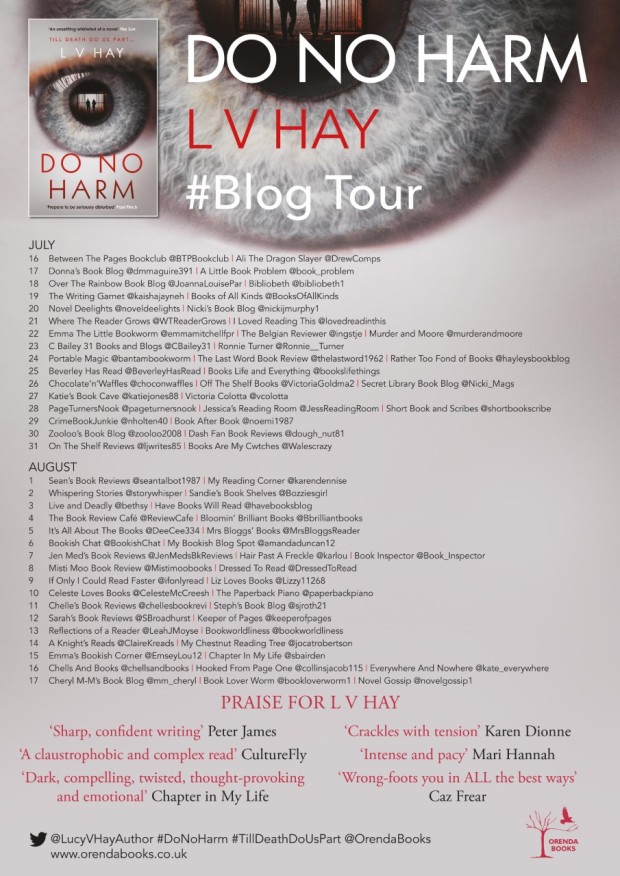