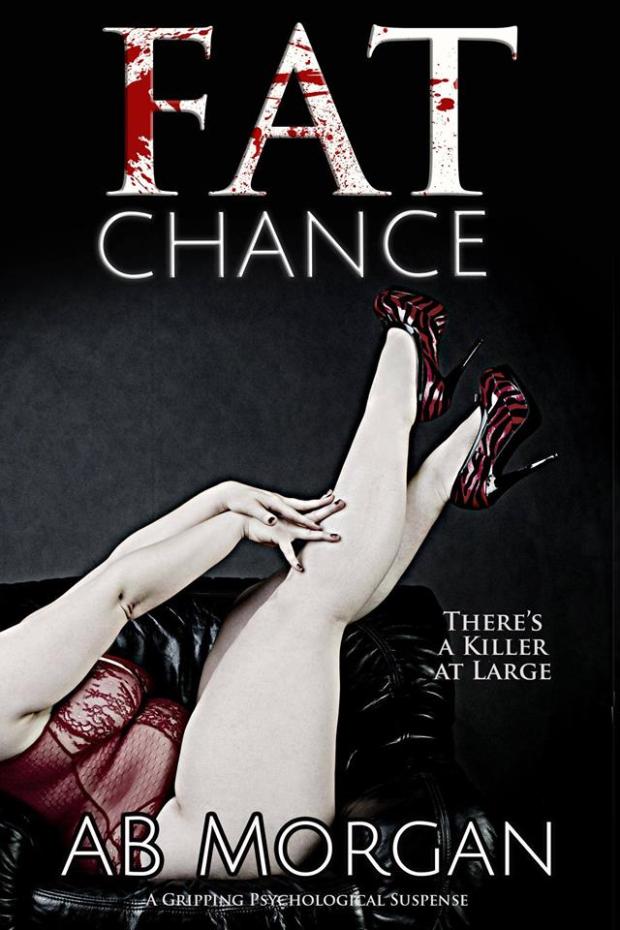 A missing barrister, a severed thumb and fat chance of finding out the truth.

Ella Fitzwilliam’s world is about to spiral out of control. She’s not cut out to be a private investigator. With little or no aptitude for the job, she’s been sent undercover to expose the hidden lives of two men who meet nearly every week at Buxham’s – a private members’ club where portions are large and secrets are held in strictest confidence.

One of those men is Harry Drysdale, a defence barrister, and the other is Marcus Carver, an eminent surgeon with a tarnished past and much to lose. Ella knows he has unhealthy appetites, she’s sure he’s feeding his perverted habits and putting his female patients at risk but she has to prove it.

When Harry Drysdale goes missing, Konrad Neale TV journalist tries to reveal the truth behind the lies, but some of the secrets start to reveal themselves… and they are big.

I would like to thank the author and blog tour organiser Jill Burkenshaw for the ARC in return for an honest review.

Having read all the authors previous books I was excited to be asked to review Fat Chance.  What I really love is that with each book she publishes Alison Morgan’s writing goes from strength to strength and she has once again delivered a first class read.

There were many things I liked about this book, for one the characters felt real, you can imagine the reality of Ella’s battle with severe mental health and the triggers that set off a manic episode; the pressure of the need for constant self care, to prevent a downward spiral. Ella was painfully authentic and I dare anyone to not read this novel and not take from it, a better understanding of the intense bravery she displays throughout the story. Then you have Konard Neale’s desperation to save his career, even if that means he often doesn’t judge his own actions well enough or those of others. What I loved about him though, were his flaws, especially the feelings we all get when the future of something we love and is an integral part of our personality and life is threatened. Both beautifully written and endlessly intriguing to read about.

As well as that I was kept guessing about the fate of these two characters and the host of supporting ones as well. It’s true that the ending came as an utter surprise, the writer having wrong footed me, just when I was getting smug thinking I knew what would happen. This is a thriller that deals with some difficult subjects, the portrayal of characters whose mental health is fragile and body image and does so with grace and senstivity, while maintaining the much loved elements of a great thriller.  It’s a balancing act, that the author achieves with great skill.

I wouldn’t hesitate to recommend this novel to anyone who appreciates a great read.

You can purchase Fat Chance from Amazon 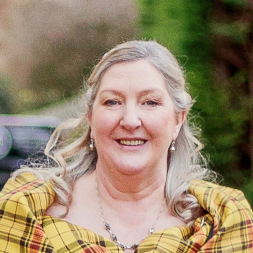 Alison Morgan lives in rural Bedfordshire, UK, with her engineer husband and bonkers dog. Life is never boring and they are usually planning the next adventure. Alison spent several decades working on the front line of mental health services as a specialist nurse and latterly as manager of an early intervention service for first episode psychosis. However, when a heart problem brought her career to a juddering halt, she had to find a way of managing her own sanity, so she sat down to write some useful clinical guidelines for student nurses. Instead, a story that had been lurking in her mind came spewing forth onto the pages of what became her first novel. Since then she has been unable to stem the flow of ideas and writes full-time from a luxurious shack at the top of the garden. Alison writes under the name A B Morgan and. within her storylines, she continues to make good use of her years of experience in mental health services, where the truth is often much stranger than fiction.