It’s 1968: Jake Nash, fresh out of university, is leaving his London home, and a rapidly cooling love affair with the beautiful Amanda, to start his career as a journalist with a newspaper in the South Wales valleys. But his dreams of glory as an ace reporter are bedevilled by encounters with two inept freedom fighters, a sinister Minister with murder in mind and the very obvious attractions of a beautiful colleague.
A darkly comic tale of romance, revenge and reporting that comes to an explosive climax. 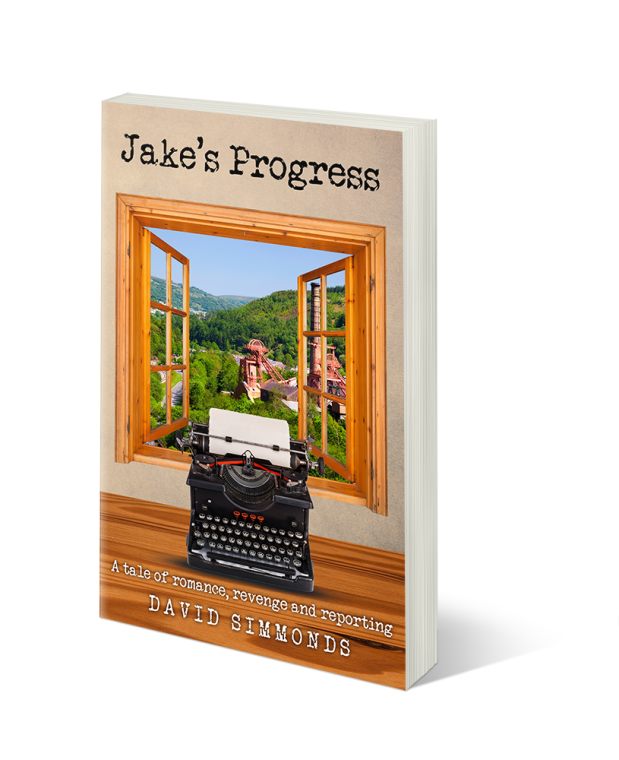 I would  like to thank the author, publisher and blog tour organiser for the ARC in return for an honest review.

Writing a review for this book is an absolute pleasure, because reading it was a delight. It’s fun, amusing, full of wonderful characters and also very touching.

Based in a small town in the South Wales valleys, it follows Jake Nash as he trains to become a journalist on a local paper.

For me it’s two strongest points are the setting, atmosphere and the surprising eclectic cast of characters.   We have Welsh freedom fighters, a troubled man of the cloth and phlera of work colleagues.

Inept freedom fighters Sion and the Captain are such amazing creations. I may not have agreed with their actions, but I adored their passion for the Welsh culture. Set during a period of direct action to save the Welsh language, their inept attempts to be players in the movement, moved me from tears of laughter to tears of heartbreak. They were my favourite characters and I adored them. Darker, but equally as passionate is the Minister, whose troubled soul, drew me to him and though he reduced me to anger, I found myself strangely upset by his murderous rages. The beauty of this story is that the writer, avoids cliches, by giving a back story to all his characters, that make them real and passionate. He captures the mood of the time and creates figures that symbolize the warmth and impassioned nature of the valleys communities. What about Jake, given its his story, he’s funny, tender and I just wanted to wrap him in a cwtch so many times. I love that he was allowed to make mistakes, because his flaws made him so easy to love.

Then we have the setting. Having lived in Cardiff all my life, except for a few years at Jake’s university Aberystwyth, the valleys communities always seemed so close knit, with a hint of its a small world a attitude. David Simmonds captures that perfectly,  the way everyone knows everyone, how distant the big city Cardiff seemed and how theses two world’s were so different,  but still being Welsh and still proud.

The story is at its heart, funny and emotional on times, but there’s excitement to. I couldn’t put it down, So caught up in the story and characters, I read on and on. It’s gentle, but the humour also gives way to increasing tension as the drama kicks in. A

I loved it and I’m so glad I was given the chance to read the story. Let’s hope this is not the last we hear of Jake ‘s Progress!

You can purchase Jake’s Progress from Amazon 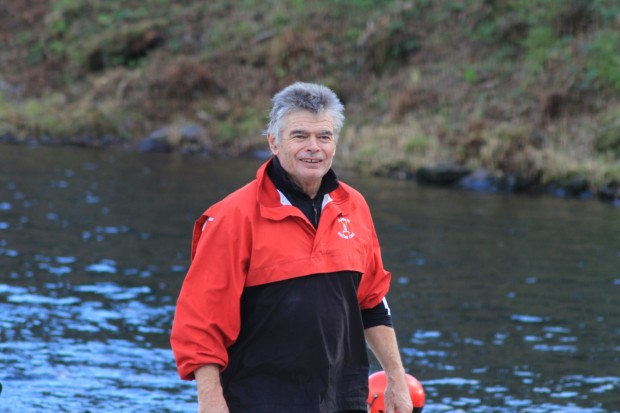 David Simmonds was born in North London and went to what was then the University College of North Wales, Bangor. After a failed attempt at teaching (six weeks), he spent a year working and travelling in Canada and America before returning to train as a journalist with weekly newspapers in the South Wales valleys. He spent most of his working life with BBC Wales in Cardiff as a radio and television producer and director.
He began writing fiction after taking early retirement. His work has been published in magazines and on-line, and in 2017 he won the Writers’ and Artists’ Short Story competition. ‘Jake’s Progress’, based on his time as a trainee reporter in the valleys, is his first novel.
David now lives in Penarth, just outside Cardiff, with his wife Mary and an irascible cat, Mrs Grumpy. Much of his time is spent in the service of his two daughters and three grandsons or rowing on the River Taff.