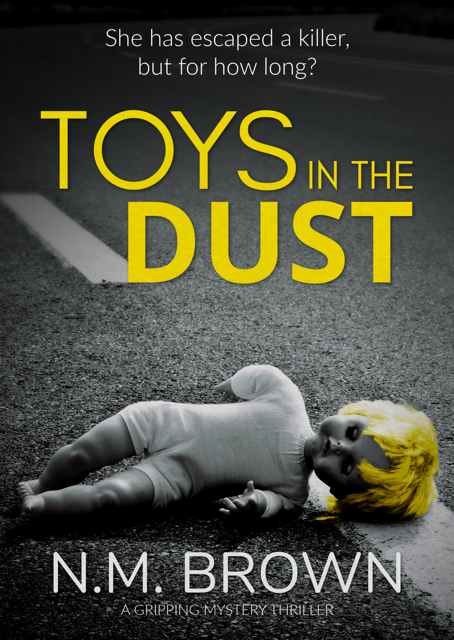 Two seven-year-old girls, Tina and Suzy, are playing in a dusty creek when a stranger appears and strikes up a conversation. He is sad that he doesn’t have a doll to play with, like the girls do, so Suzy hurries home to fetch one. When she returns, Suzy discovers both Tina and the stranger have vanished. A short while later, traffic officer Leighton Jones, who is fighting his own demons, is driving home from the scene of a near-fatal accident. When Leighton sees a young girl race out in front of his car and vanish into the countryside, he reports the sighting. Unfortunately, his superiors, who are increasingly concerned about Leighton’s mental health, doubt the child exists. But after Tina’s mother confirms her daughter’s disappearance, Leighton risks his job by pursuing his own investigation of the case. Meanwhile, somewhere in the Californian countryside, a child killer is relentlessly searching for the one who got away. Leighton has his work cut out. Can he prove his sanity and find Tina before the stranger does?

I’d like to thank the author, publisher and blog organiser for the ARC in return for an honest review.

I’ve been a big fan of the character of Leighton Jones since reading the other novels featuring him, The Girl On The Bus and Carpenters Road. The great thing about this book, it is yet another highly enjoyable mystery thriller and can be read as a standalone.

Leighton becomes caught up in solving the mystery of the disappearance of a young girl Tina.  The excitement comes from not knowing if he can find the girl and track down the stranger who took her, before harm comes to her.  It really is gripping and reads at a rollercoaster pace, fast and with lots of twists and turns.  I read it at every opportunity to see what the eventual fate of Tina would be.

The characterisation is superb to, Leighton, a single dad, is caught up not just because he is a cop, his superiors would rather he stick to his normal job, but because he is brave, honest and believes in justice before his own career.  It’s what makes him such a fabulous and loveable character.  I would read any book he features in.

Filled with tension and excitement, not only do we have Leighton tracking down the stranger and the girl, we have the stranger tracking down Tina because she has escaped his clutches. It all gets very angsty at one point, as I feared for both Leighton and Tina’s lives.  It’s edge of the seat stuff and I loved it.

You can purchase the book from Amazon 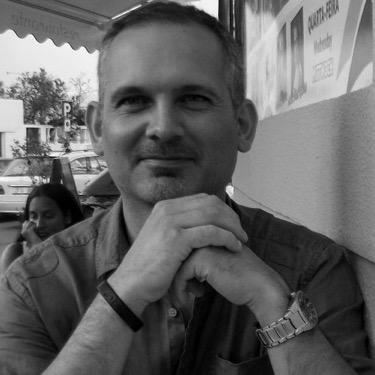 Norman has enjoyed writing for more than two decades. He has always considered a combination of decent fiction and good coffee as providing the best way to unwind and slip out of ordinary life for a while.
Having grown up Central Scotland, he studied English at Stirling University, where he began penning poetry, drama scripts and short stories. However, his real commitment to writing resulted from spending a snowy winter attending a series of fireside writing workshops in Perth.
More recently, Norman’s love of crime fiction led him to create the weary detective Leighton Jones. Having based his debut novel around this character, Norman felt so intrigued by him that he decided to give Jones at least two more outings.
Aside from his family, Norman’s other passion is cooking, which may explain why culinary elements always seem to creep out of his kitchen and into his stories. 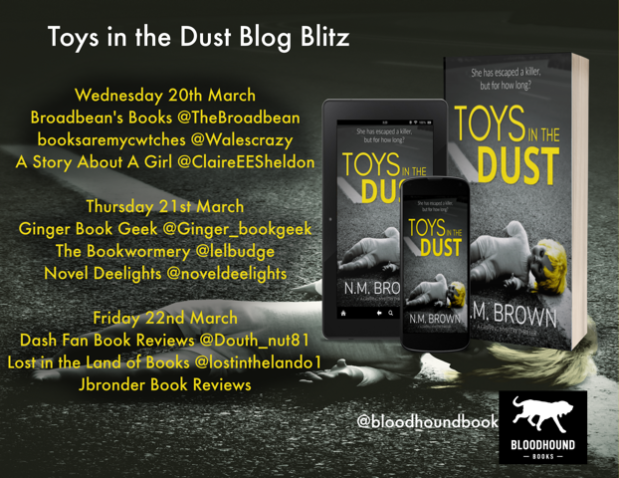