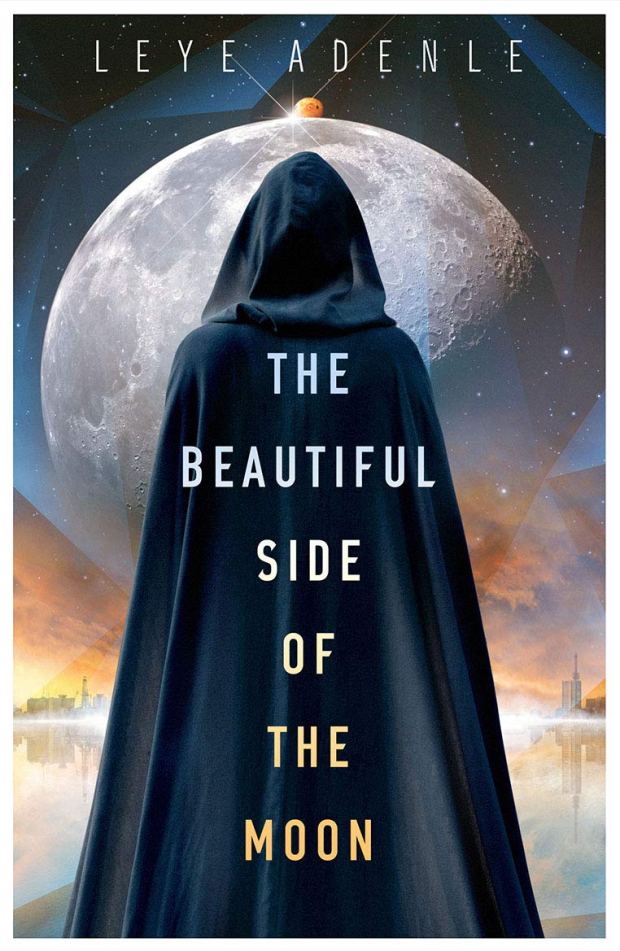 What would happen if God forgot who he was?
Drawing on age-old African story-telling traditions, modern science-fiction and contemporary thriller writing, award-winning Nigerian author Leye Adenle (Easy Motion Tourist, When Trouble Sleeps) conjures up an entirely new way of seeing the world.
The central character, Osaterin, thinks he is just a modest IT guy living in Lagos – but it turns out he is much, much more than that…
A delightful, playful, thoughtful adventure in speculative fiction by one of Nigeria’s most exciting new writers.

I would like to thank the author, publisher and blog tour organiser for the ARC in return for an honest review.
Firstly I have to admit that this book didn’t work for me as a reader, the writing felt stilted and the story lacked real focus. The fantasy and science fictions elements didn’t work together for me enough and I think it might have worked better as a much shorter novel.
This is though a personal reaction to a book and I’m sure that other readers will really enjoy this piece of speculative writing.
The premise is that Osaterin thinks he is an ordinary man, but in fact he is a magician hiding away until it is time to acknowledge his powers. The story itself is magical and takes the reader into alternative realities. The central character Osaterin is a very cleaver creation, written perfectly as a awkward IT guy who changes into a new form and state of being. You really can believe this is possible, because the writer doesn’t jump him through hurdles, but transforms him in stages into a much more powerful figure and it works really well.
Even the way we move from Earth to the Moon and the battle between Osaterin and a group of robots works well, because the imagery fits in perfectly with the theme of fantastical events and futuristic settings which are all part of this type of speculative fiction. It had a big cinematic feel to it especially at this point and it was one of my favourite parts of the book, because he created that sense of otherness he needed, to make me believe, we had been transported to a whole different world and reality.
I really think this book will appeal to many readers. For me it simply didn’t resonate despite the good elements above. I firmly believe that just because a book didn’t work for me, that it will and can be enjoyed with relish by other readers.

If a science fiction/fantasy mix up appeals, give this book a go. There are many things to recommend it and no two people read a book in the same way!

You can purchase this book from Amazon

Leye Adenle, winner of the first ever Prix Marianne in 2016, is a Nigerian writer living and working in London as an agile coach – sort of a trainer of computer geeks.

His short story, The Assassination, in the anthology, Sunshine Noir, was a finalist for the 2017 CWA short story dagger award. Had he won, a Nigerian would have been rewarded for crime.

Leye (pronounced Leye, not Leia like in Princes Leia) has written several short stories under his own name, and over a hundred satirical pieces under various other appropriated names. His writing has appeared in publications such as the Big Issue, and he has written and recorded pieces for BBC Radio 4 and BBC World Service. He very much enjoyed doing that.

Leye has also appeared on stage in London in plays including Ola Rotimi’s Our Husband Has Gone Mad Again in which, by his own estimation, he performed brilliantly well and should have been awarded a BAFTA. 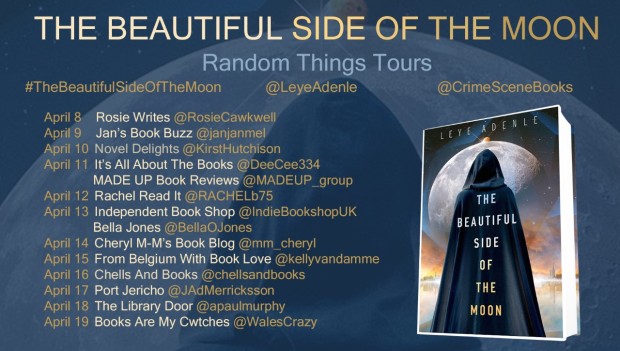