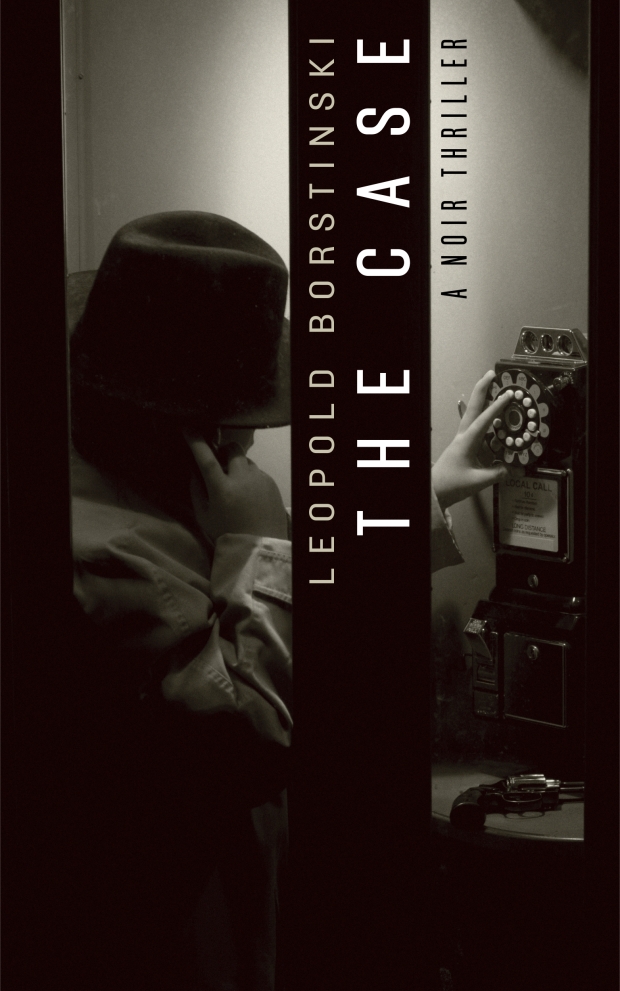 One Private Eye. One Case. One sackful of trouble. When Jake agrees to take a package across America, he doesn’t know if he’ll live to tell the tale. If the CIA, the Feds and the British Secret Service don’t get him then the mob will. How’s a cowardly private dick going to survive in these bloody times? The Case is a stand-alone pulp noir novel. A wry take on the jaw-dropping violent side of private investigator life by Leopold Borstinski, writer of the six-book Lagotti Family series.

I would like to thank the author, the publisher and the blog tour organiser for the ARC in return for an honest review.

Being honest, this novel did not gel with me, not because it’s not good, because it is, it’s all about me and other stuff. Because if you like your thrillers, dark, gritty and pulp fiction like in tone and style, then you could’nt go wrong buying The Case. Films like Pulp Fiction have never been my thing; I don’t like the edgy violence or the stylised feeling to the story. That is just me, one reader.

Aside from my personal reaction this book, it is in fact, very good.

The story starts with Jake looking back at how he managed to end up carrying a case half way across America to hand it over to the Mob. It is told through a series of flashbacks that go between 1940 and 1990 and is full of tales of incest, violence, errant husbands, the mob, FBI and British intelligence!

This is all handled really well by the author, who builds up a story laden with tension, layered with punchy dialogue and creates a novel that has a cult feeling to it. It’s full of an eclectic group of characters, who pop off the page and straight into the minds of the readers. It all felt very of the period, very atmospheric. The hopping back and fore between 1940 and 1990, was handled with ease. The story built up slowly and gradually introduced all the characters who would pay a final role in the story. Many other writers would have lost the story, with so many threads to pull together, but Leopold Borstinski handed them with ease. The individual stories worked together to draw the reader in, compelling them to keep reading as fast as possible, to see if Jake survives the many forces marshalled against him.

I loved the lead character Jake and his dead pan style of dealing with clients, being deeply flawed is what makes him so interesting to read about and spend time with.

It really is very accomplished. Not for me, the style just didn’t gel, but it is a fine read and if this type of pulp fiction inspired story, is yours, this will be for you and is definitely worth purchasing.

You can purchase The Case from Amazon UK and US 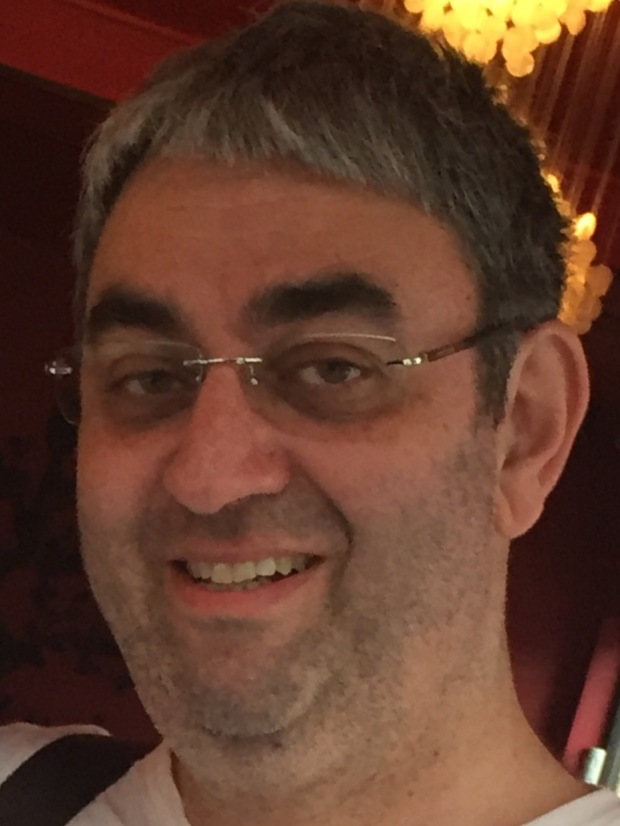 Leopold Borstinski is an independent author whose past careers have included financial journalism, business management of financial software companies, consulting and product sales and marketing, as well as teaching. There is nothing he likes better so he does as much nothing as he possibly can. He has travelled extensively in Europe and the US and has visited Asia on several occasions. Leopold holds a Philosophy degree and tries not to drop it too often. He lives near London and is married with one wife, one child and no pets. 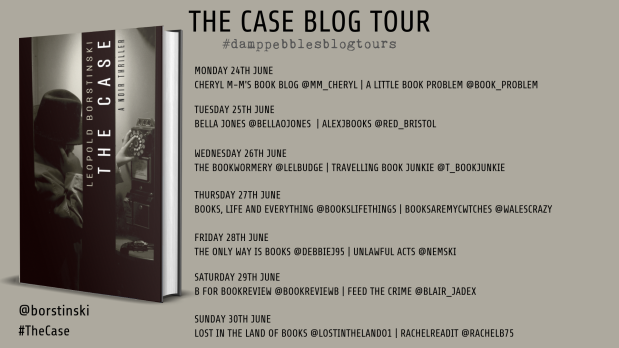 3 thoughts on “Review ~ Blog Tour ~The Case by Leopold Borstinski”