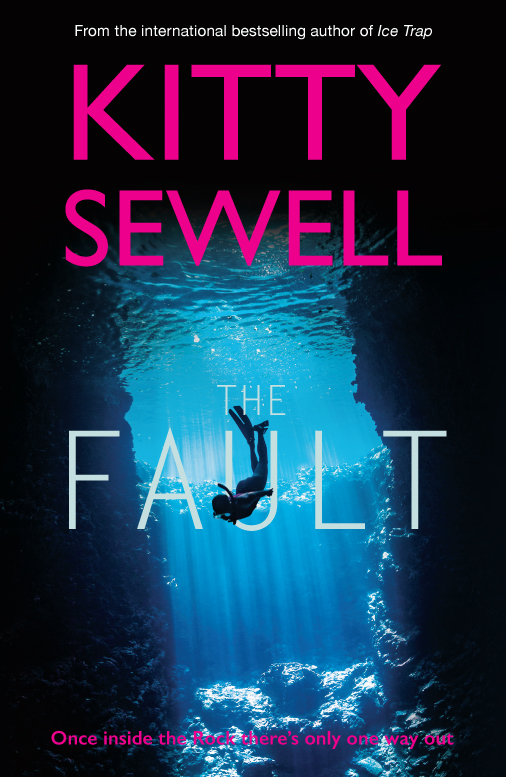 Chilling thriller set on Gibraltar – at the heart of The Rock are secret tunnels, hard to navigate and even harder to escape. Sebastian is a civil engineering prodigy and his latest project is his most ambitious to date: to build a new city on the sheerest face of The Rock. His fiancee, Eva, a diver, is entranced by the penisula’s hidden depths and concerned that her lover doesn’t push himself beyond human limits in his desire to see his dream realised. Mimi, still in her teens, is desperate to spread her wings and chafing at the limits placed on her movements by her overprotective older brother. When Mimi gets into a relationship with a neighbour intent on fighting the new development, Sebastian’s precarious mental health spirals out of control putting them all in danger. When Mimi is lost amidst their twists and turns the race is on to find her before the water rises.I

Many thanks to the author, publisher and blog tour organiser for the ARC in return for an honest review.

.
This is a book that is filled with layers of tension, characters who trick you into trusting them and then wham, your left reeling when you realise you have been fooled. I can’t say I liked the main character Sebastian his manic, grandeur nature, made him feel too chaotic to connect with, but his depiction is superb. As his past is slowly revealed, the way his spiralling mental health is depicted, made me as a reader quite both weary of him, but also fascinated by the depiction of his manic episodes. It is really clever and gives the book a sense of unresolved danger that haunts all the characters. It was the character of Mimi, troubled teen, who balanced out the story, giving it a sense of normality, stopping the story from tipping over into overplayed drama. l loved both her determination and bravery.

.
The story itself is has the right balance of drama and character development. I loved the way the story arcs all fell into place and created a sense of impending danger. Although I did guess the ending, the journey getting there was entertaining enough that it didn’t matter. The caverns in and around Gibraltar and their brooding presence really added to the sense of danger.

.
If you looking for an enjoyable thriller. Then this book should be on your reading list.

You can purchase the book from Amazon UK and US 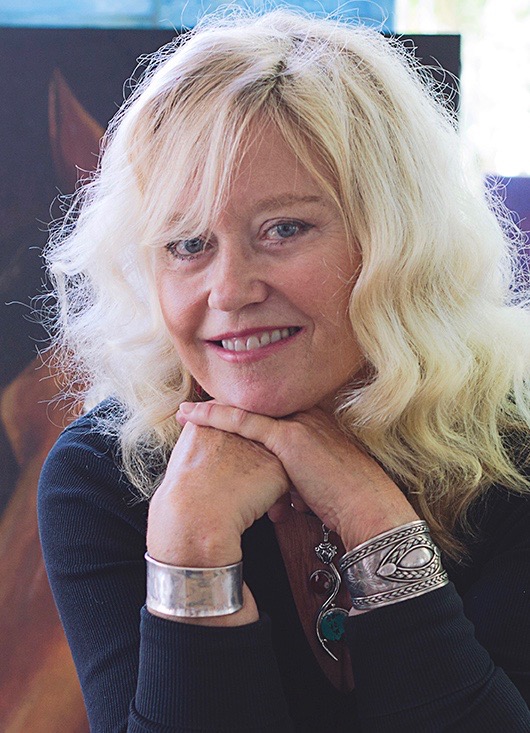 Kitty Sewell was born in Sweden, and has had four successive nationalities, living in the Canary Islands, Central and South America, Canada, England, Wales and Spain where she now lives in the mountains of Andalucía. She is a successful sculptor, and bestselling author. Her books have been translated into 15 languages and she has been short-listed for the CWA New Blood Dagger Award, the Wales Book of the Year, Winner of the “People’s Choice” BBC Radio Wales Prize, and the Bertelsmann Book Clubs International Book of the Month. She also writes as Kitty Harri. With Honno she has published Ice Trap (2005, later bought by Simon & Schuster) and Hector’s Talent for Miracles (2007) as Kitty Harri.