Today I’m starting a new series of blog posts featuring some of my favourite books of 2019. When I started compiling my top ten books list, I realised I had enjoyed so many books this year, it felt wrong not to do a longer feature, so they could all be included. So I’m running a series of posts running up to the New Year, with a final top ten at the end.

Today it is the stunning Fox Fire, Wolfskin & Other Stories of Shapeshifting Women by Sharon Blackie. 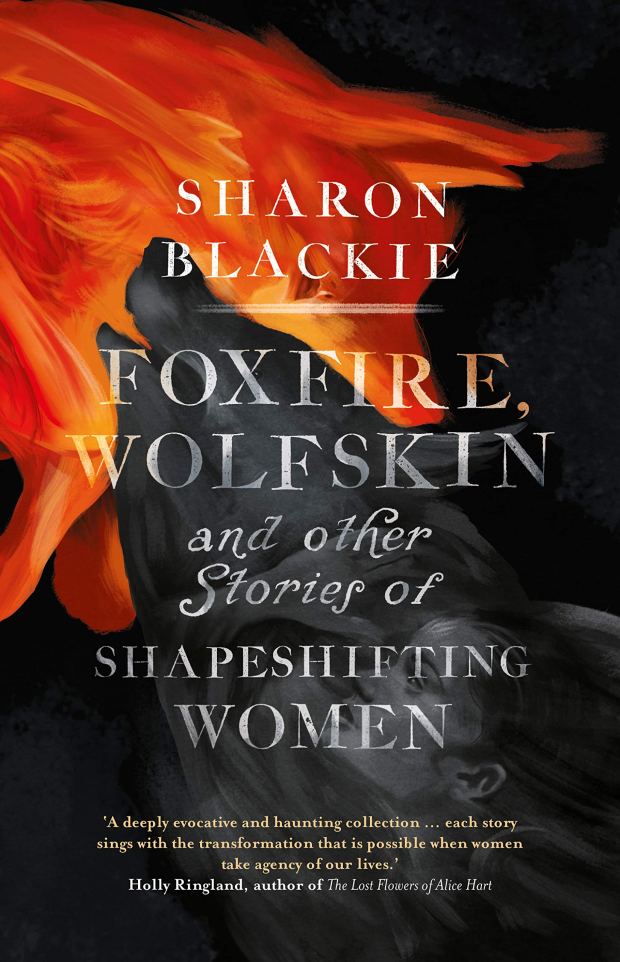 Charged with drama and beauty, this memorable collection by a master storyteller weaves a magical world of possibility and power from female myths of physical renewal, creation and change. It is an extraordinary immersion into the bodies and voices, mindscapes and landscapes, of the shapeshifting women of our native folklore.
Drawing on myth and fairy tales found across Europe from Croatia to Sweden, Ireland to Russia – Sharon Blackie brings to life women’s remarkable ability to transform themselves in the face of seemingly impossible circumstances. These stories are about coming to terms with our animal natures, exploring the ways in which we might renegotiate our fractured relationship with the natural world, and uncovering the wildness and wilderness within.
Beautifully illustrated by Helen Nicholson, Foxfire, Wolfskin and Other Stories of Shapeshifting Women is Blackie’s first collection of short stories.

Sharon Blackie’s Foxfire, Wolfskin and other Stories of Shapeshifting Women, is stunning. She has taken the essence of older tales and reimagined them for the modern reader. Each of the individual stories had an intense emotional impact, from laughter to sadness. I found myself contemplating the fact that women still remain in many ways constrained by misogyny and how we are connected to our forebears and the struggles they endured. Yet she also helped me to understand that women now and then have a reservoir of patience and tenacity, that our mothers and grand mothers have passed to us and we pass on down the generations; both through actions and the power of stories.

Dr Sharon Blackie is a writer, mythologist and psychologist, and an internationally recognised teacher of the mythic imagination. Her bestselling book, If Women Rose Rooted, won a 2016 Nautilus award, and laid out a haunting heroine’s journey for every woman who finds power, inspiration and solace in the natural world. She has an international following through her online communities, and the courses and workshops she offers through ‘The Hedge School’. Her first novel, The Long Delirious Blue, was described by the Independent on Sunday as ‘hugely potent’. She lives in Connemara, Ireland. 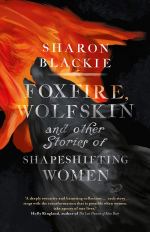