The Oslo Detectives are back in another slice of gripping, dark Nordic Noir, and their new colleague has more at stake than she’s prepared to reveal…
Oslo detective Frølich searches for the mysterious sister of a young female asylum seeker, but when people start to die, everything points to an old case and a series of events that someone will do anything to hide…
Suspended from duty, Detective Frølich is working as a private investigator, when his girlfriend’s colleague asks for his help with a female asylum seeker, who the authorities are about to deport. She claims to have a sister in Norway, and fears that returning to her home country will mean instant death. Frølich quickly discovers the whereabouts of the young woman’s sister, but things become increasingly complex when she denies having a sibling, and Frølich is threatened off the case by the police. As the body count rises, it becomes clear that the answers lie in an old investigation, and the mysterious sister, who is now on the run…
A dark, chilling and up-to-the-minute Nordic Noir thriller, Sister is also a tense and well-plotted murder mystery with a moving tragedy at its heart, cementing Kjell Ola Dahl as one of the greatest crime writers of our generation.

‘A triumph of skill, invention and edge-of-the-seat storytelling. As always, not to be missed!’ Denzil Meyrick

I find that when I am stressed and frightened, the things that normally console me, seem to fall to the wayside. Reading is something I’m struggling with, I find it hard to concentrate and hard to sit still, so to be able to read a beautifully written book at this time is especially precious. Sister by Kjeli Ola Dahl, is a polished and exciting read, that kept me engrossed and allowed me to forget things for a while.

Kjeli’s relaxed and yet addictive style of writing is just what I needed. The story flowed along gently, but don’t mistake that for it having no oomph, because it does! It is intricate and controlled, the tension slowly filling the story and the reader with a deep sense of unease. It’s like he drip feeds it into your mind as you read, so that he reveals the secrets behind the death, you not only don’t see it coming, you feel elated that you didn’t see it coming. Then you feel incredibly excited that you were hoodwinked by a writer of immense talent.  I finished it and sat back and thought, wow, that was splendid and how lucky I felt to having been given the opportunity to read it.

It wasn’t just the excitement, the superb prose, the way the book was like reading a well fitted glove that had me so animated, it was the quirky sense of humour that caught me unawares. There was one moment in the book that had me giggling and left me reflecting on how Kjeli knows how to hold a reader in the plan of his hand, yet at the same time appreciates that the occasional light relief allows them to breath, before they are once again plunged into another gut wrenching moment of worrying about Frølich and his friends.

Now, the story itself is convoluted but balanced enough to keep the reader from having to make notes. Especially important at the moment, with so many suffering heightened stress levels.  He takes an murder, adds in a few less clear cut events and merges them into an ending that ties together perfectly.  Poor Frølich is lead a merry dance, lied to, manipulated and threatened. We know he can hold his own, but are left wondering if so many threats will overwhelm even him.

It is a masterclass in storytelling from a writer with an assured touch.  Nothing is over done, but taken to the edge of what we as readers need, distraction and entertainment. A book of such class, I can’t emphasis enough, that this is a writer who worth adding to your too read pile. Class can never be indulged in too much and Kjeli writing embodies it’s very meaning. 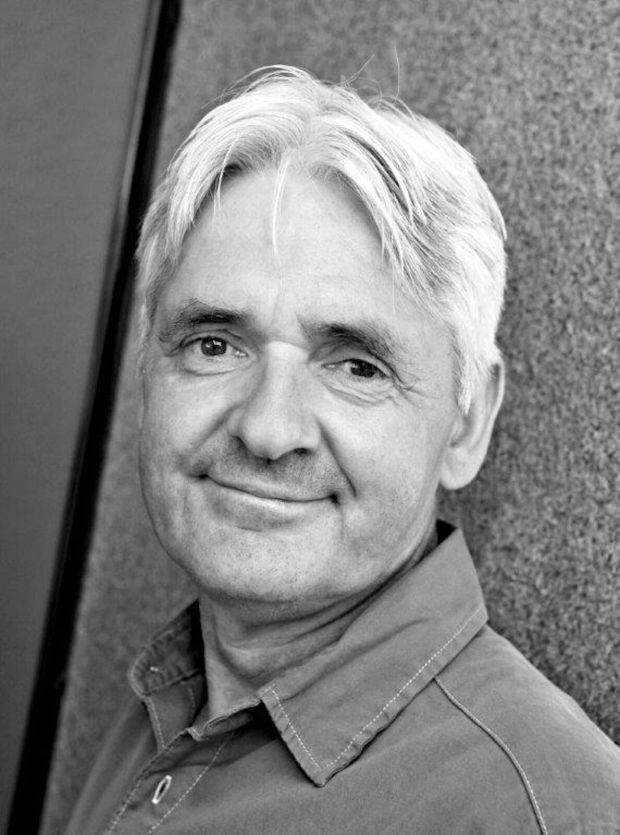 Don Bartlett completed an MA in Literary Translation at the University of East Anglia in 2000 and has since worked with a wide variety of Danish and Norwegian authors, including Jo Nesbø and Gunnar Staalesen’s Varg Veum series: We Shall Inherit the Wind, Wolves in the Dark and the Petrona award-winning Where Roses Never Die. He also translated Faithless, the previous book in Kjell Ola Dahl’s Oslo Detective series for Orenda Books. He lives with his family in a village in Norfolk.